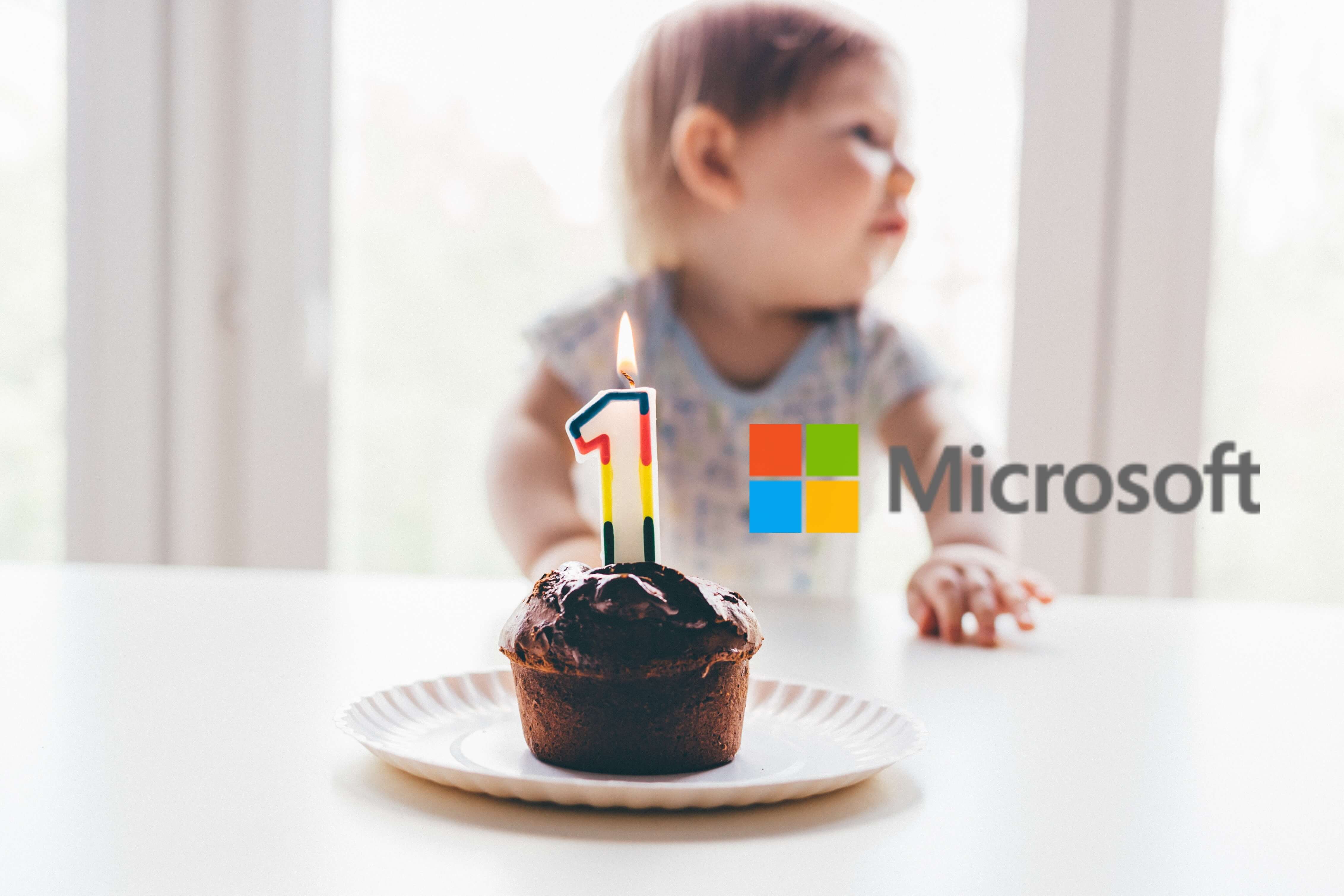 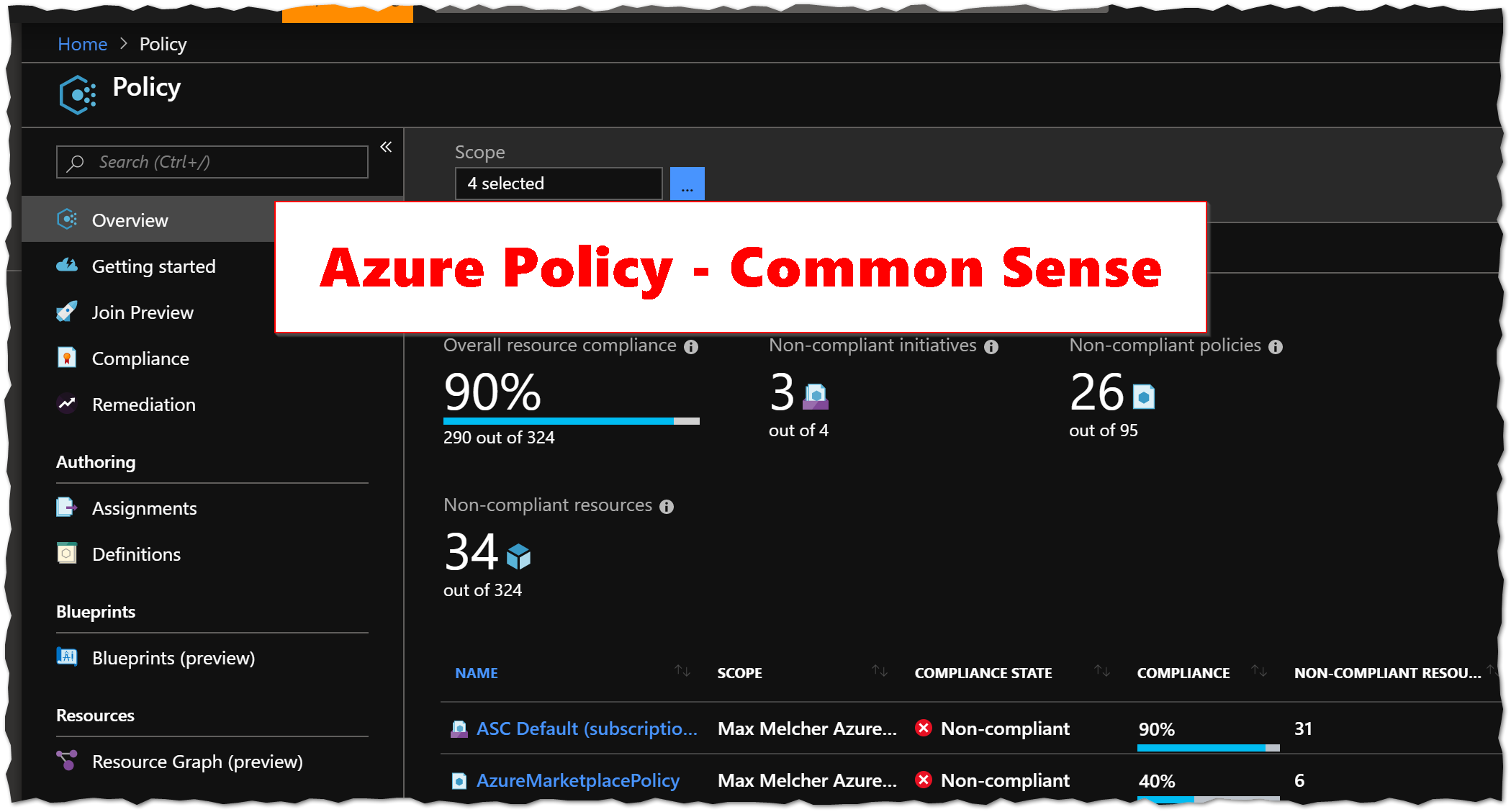 Recently I tried to upgrade a TFS 2015 installation for a client to Update 1. Because I did not find a solution in the internet (even with the error code TF401147), it's time to blog about a solution.

The installation of update 1 worked perfectly: In the first place I installed it because we wanted to move TFS to a more performant server and I installed the new server with TFS 2015 Update 1. Once I tried to connect the new server with the configuration database it told me that the database is old and I need to update it. Well, let's just update the old server I said to myself (lessons learned here, trust me!) - installed, rebooted server during lunch time and run the upgrade wizard. It stopped because it could not create the IIS site hosting TFS:

I checked IIS and the site was not there anymore. IISReset and deleting all app pools - same result. Removing the IIS role from the server - same result. Then I focused on the server certificate, it was in the cert store but expired on 12.01.2016 - mhh… changed the system clock back to 11.01.2016 - same result. So i was stuck.

Always have a ‘Plan B’ - and backups!

Luckily, as mentioned, the final goal was to move TFS to a new server. So I did the upgrade of the configuration database on the new server and installed the application tier there - changed the URL and at least the web interface was back and people could continue working. Did I mention that I was super happy that I created backups before?

Once an error occurs within the TFS installation or upgrade you are requested to send the zipped logs to tfcare@microsoft.com - and I did so.

I was really surprised to get a reply within 20 minutes - not an automated one as I expected, Vladimir Khvostov replied instantly. After explaining my problems and verifying that the IIS is really empty, Vladimir told me to delete C:\ProgramData\Microsoft\Team Foundation\Configuration\SavedSettings\ApplicationTier   and try again:

And that worked, thanks again Vladimir!

If that happens again with Update 2 (I am really awaiting that one!), I won't even hesitate to send a line to those awesome guys!